PAINCAKES™
THE COLD PACK THAT STICKS

Founded in 1996, ProNet Cycling is a company devoted to helping bring independent premium cycling and sports medicine brands to the public. They are currently working with Paincakes, a revolutionary hands-free ice pack. Easy-to-care for, a Paincake ice pack sticks to any part of your body, even elbows or knees, and remains in place no matter how much you move. ProNet is makeing this high-tech solution to a low-tech problem easily available to everyone with this Exclusive Offer.

Icing body parts has never been fun. Often your icepack "sweats" all over you, you're tied to a single place because you have to hold the pack down, and your hands start to freeze up on the pack. Even velcroing or otherwise tying an icepack to your body isn't a great solution. The ice packs frequently come undone or slip out. Icing injuries becomes a real pain in your butt quickly (a pain you unfortunately can't ice away) - and if you're someone, like an athlete, who has to ice injuries frequently, you know how much icing stinks.

Gravity-defying PAINCAKES™ is a patented cold therapy device designed to adhere directly to your skin without actually touching your skin.

Don't take our word for it! Try it out for yourself with this exclusive offer.

But PAINCAKES aren't just the perfect solution to a common problem. They're also the result of years of frustration.

Noah Soltes, an active athlete and inventor all his life, hated how annoying icing was. He finally got sick of it one day when he was icing a bicep injury and accidentally dropped a four pound ice pack onto his foot, breaking a toe - the exact opposite of what icing was supposed to be doing for him. With that, he decided it was time to put his inventing skills to the test and come up with a hands-free ice pack.

15 months and thousands of prototypes later, Noah had the Paincake. The Paincake is an ice pack that sticks the landing as well as Simone Biles. Using a revolutionary gel coating, Noah has created a soft, round ice pack that adheres to any body part (even elbows!), and remains put without touching it, regardless of how much you're moving around. You can wear it as you go about your life. And, perhaps even better, these packs leave no coating on your skin the way taping an ice pack does. Paincakes are also reusable and easy to care for. You just toss them in your freezer. 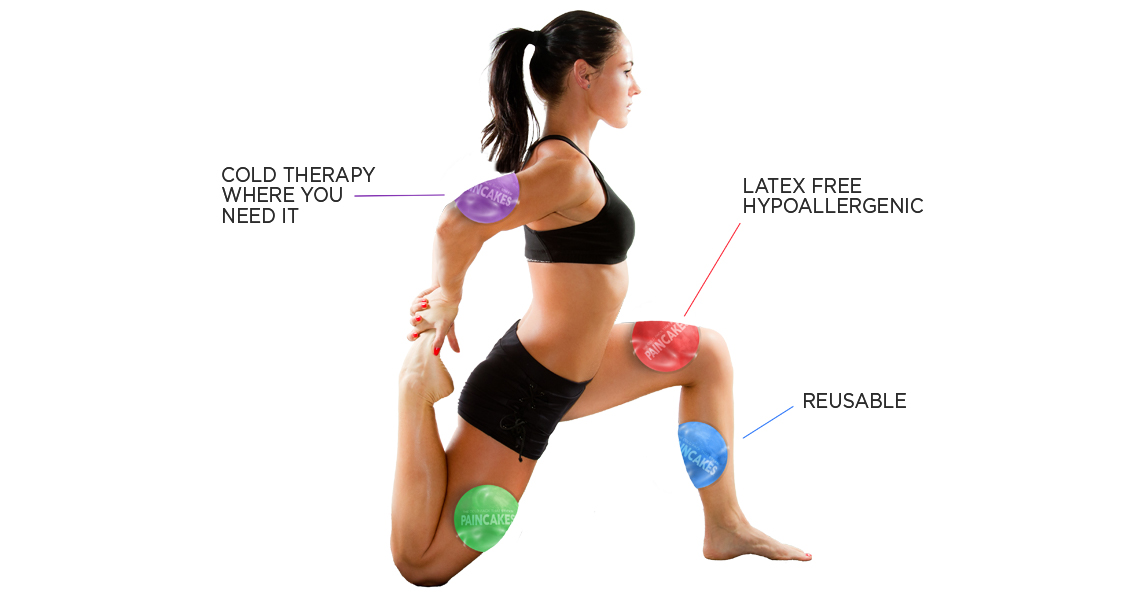 "I was constantly under ice. Cold therapy offered exquisite relief; it also left me wildly frustrated - even infuriated. Frozen hands! Straps, tape, velcro and old tee shirts wrapping giant packs around every limb. Still, they never stayed where I put them!"

Noah likes to say that "the mother of all invention is frustration," but it’s fair to say the journey of his invention was fraught with frustration, as well. It took Noah hundreds of tries to discover a way to make a gel that was both highly adhesive and didn’t freeze when stuck in the freezer. Along the way he spent more time in walk-in freezers than he’d ever thought he would.

Now, Noah hopes that this ice pack will make the lives of injured people everywhere better. No more frozen hands, broken toes, or sitting and waiting while the ice pack does its job. Noah has now teamed up with ProNet Cycling to offer Paincakes to everyone. ProNet wishes to give readers a special offer on Paincakes.

And Noah doesn’t just want to do the injured goodhe’s using his product to help wounded veterans. A portion of his proceeds go to Lift for the 22, which is a nonprofit devoted to helping prevent suicide amongst veterans by encouraging a level of physical health that promotes a better mental state. 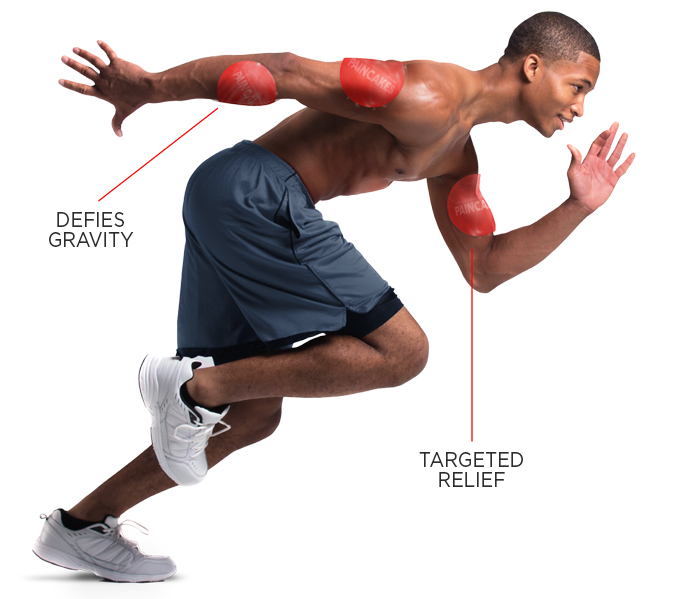 Practical and easy to use, PAINCAKES™ will forever change the way you recover.

Why wonder about PAINCAKES? Try them out with this Exclusive Offer.